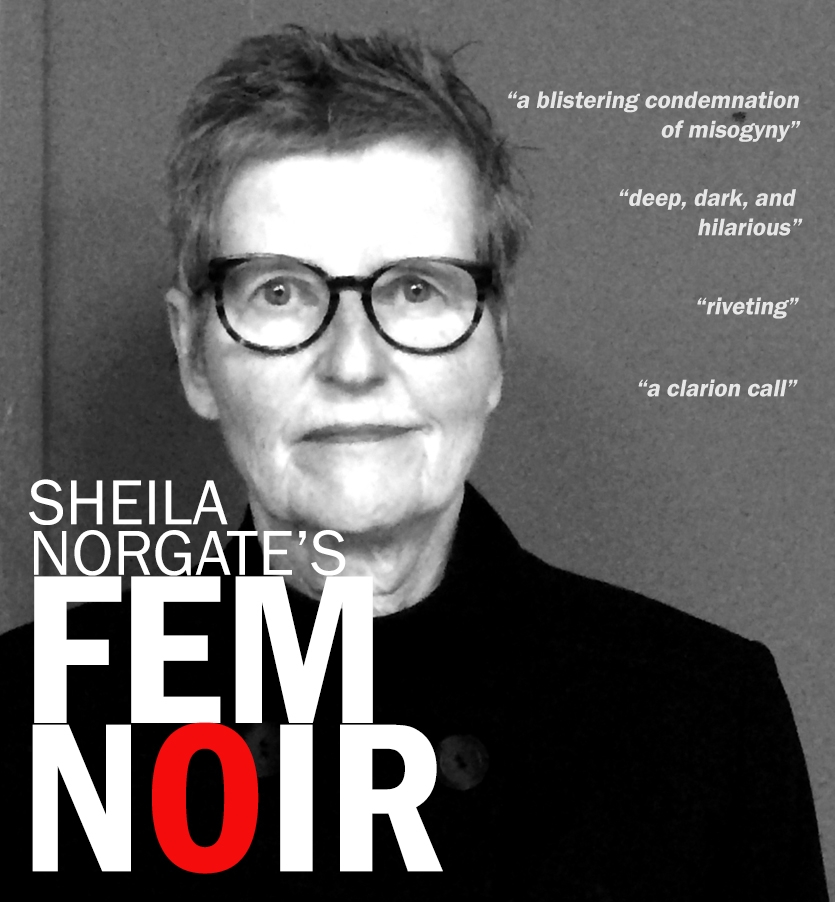 ABOUT FEM NOIR:
The show title comes from Film Noir, a genre of post WW2 movie which was marked by a mood of pessimism, fatalism, and menace especially when it came to women. Rather like today only with hats and gloves. Film Noir specialized in conveying an oppressive no way out ethos with a sense of entrapping darkness – especially when it came to women. Again, just like today only without restraining orders.

FEM NOIR exposes the 2,500-year history of sexism – defined loosely as the slippery conviction that women are innately inferior to men – all the way back to Hippocrates.  You remember him… he’s the guy who believed that the womb was a separate animal wandering around in a woman’s body like an itinerant hobo.  This is where the whole idea of HISTERIA (sic) gained such traction. You remember Histeria (sic)…that’s the all-purpose, ambidextrous charge leveled at women throughout history that lives on like the undead in the virulent practice of misogyny. Despite over forty years of strenuous effort by the United Nations, the World Health Organization, and the World Medical Association, male violence against women continues unabated. In November 2018, U.N. Secretary-General António Guterres called male violence against women a “global pandemic”.

WHY THIS SHOW NOW:
With FEM NOIR I want to offer a more holistic, cumulative perspective on the situation facing women today, rather than the ‘divide and conquer’ style which typically distributes information in segments so that we never get the whole story. Feminism itself has been broken up into waves even though no other civil rights movement has been parsed out this way.

I consider myself a strong and informed feminist and yet I had no idea until I researched this show, that so many attempts had been made by world powers such as the UN, to end violence against women. I also didn’t realize that we were still trying to make women and girls responsible to protect ourselves from stranger danger when we know with certainty, that the risk is overwhelmingly located within our intimate relationships with men.

What we don’t know can hurt us. 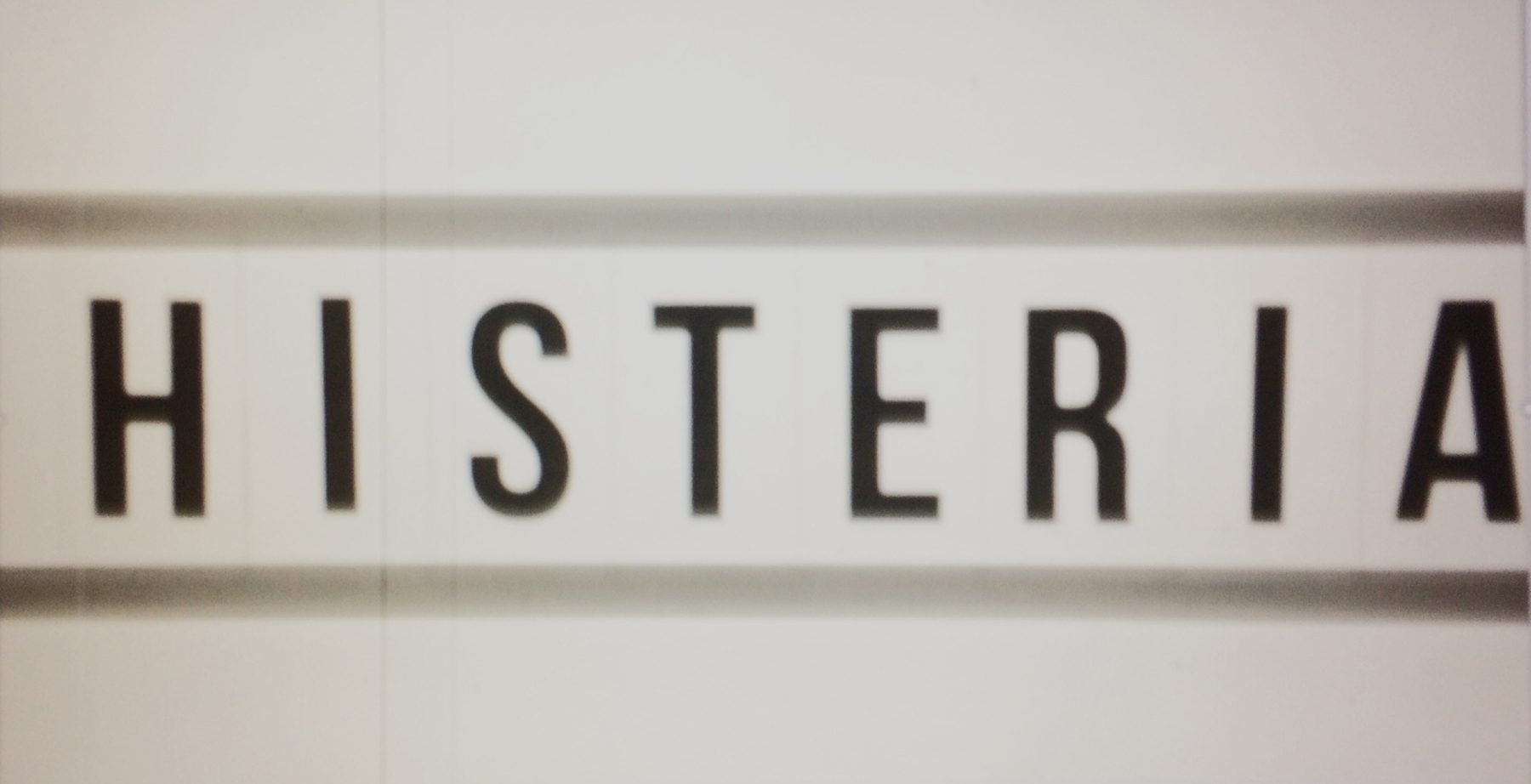